The Next Generation of Pilot Disability Insurance 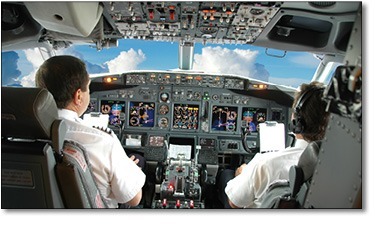 As significant as life insurance, disability coverage is imperative to professional aviators.  Whether a pilot flies for a commercial outfit or as crop duster, the reality of disablement exists among every class of aviator, posing an imminent threat of short or long-term loss of income and financial devastation to one’s family.  Built upon the chassis of personal disability insurance, Loss of License insurance is the future of financial protection in the aviation world.

“Loss of License” is somewhat of a misnomer.  The product is the most comprehensive in the market and protects the income of a pilot in case of the suspension or revocation of the pilot’s medical certificate by a governing body (FAA or foreign counterpart) due to an injury or illness.  Its protective umbrella reaches past the realm of traditional disability insurance with a design specifically developed with professional aviators in mind.

One such commonplace example is an elevation in blood pressure.  With a standard disability policy, a pilot’s uncontrolled blood pressure wouldn’t be considered a qualifying event for a DI claim.  However, a documented increase in blood pressure levels could be reason enough for the medical grounding of a pilot by the FAA.  Under the protection of a Loss of License policy, such conditions are deemed a disabling event.

Petersen International now offers Loss of License insurance to any class of professional aviator, including the more hazardous of occupations like air ambulance and firefighting pilots.  The coverage is available on a fully-underwritten individual or guaranteed-issue group basis. Petersen’s policy structure makes available long-term monthly benefits with options for lump sum benefit add-ons, and furthermore, Petersen’s rates for the Loss of License coverage are no more expensive than the rates of a standard pilot disability policy.

Call us today at (800)345-8816 to learn more about the diverse benefits of Loss of License insurance versus regular pilot DI coverage.  This is revolutionary.  This is the future.

What to Do When Enrollments End? 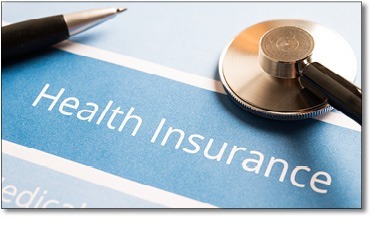 As a trusted advisor you can’t afford to let your clients, your friends, your family go uninsured for even a day.  Some of your clientele may be in need of temporary, short-term major medical insurance until they are eligible for more-permanent coverage. Read More

A Deadly Year for Journalists 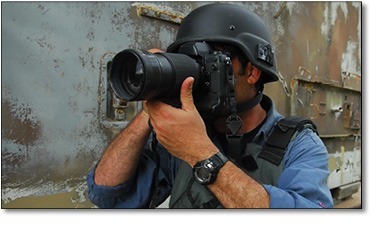 Last year proved to be a dangerous year for those working in the field of journalism around the world and in the U.S.

Although members of the international press attempt to present themselves as unbiased, neutral and without political agenda, inevitably they become recognized by terrorists and other makers of malice as enemy informants and symbols of western culture.  Their lives are often used as bargaining chips or as punishment for governments and other opponents of radical and religious extremism.