Discrimination Is Alive and Well 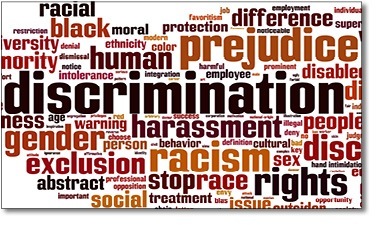 We are not here to wax philosophical about race, religion or sexual orientation, but we want to contemplate ongoing financial discrimination against the wealthy in America as it pertains to insurance.  The United States is arguably the most successful, richest country in the world.  There are by far more billionaires in the U.S. than in any other nation, and there are more than 10 million Americans who currently hold the title of “millionaire.”  This is a land of economic freedoms and opportunities that few other places on earth offer.  But in this progressive state of capitalism there are quite a few financial drawbacks and potential pitfalls for those who work hard and are lucky enough and savvy enough to remain truly wealthy.

Taxation is thought of to be the greatest enemy to men and women of substantial wealth.  State and federal income, estate and business taxes demand large proportions of American household incomes.  The more money you earn, the higher percentage of income you must turn over to the government, and barring radical administration changes, the trend of increasing taxation on the rich will continue.

We also find unfair treatment of high net worth individuals in the insurance industry, especially in the disability market.  Mainstream disability carriers tend to offer less income protection to customers with higher earnings.  Depending on occupation and income level, most DI companies aim to provide insurance on approximately 60% of a client’s annual earnings, but when they look at high net worth individuals, the percentage of coverage drops to a protection level in the 10% to 25% range – that is simply prejudicial and grossly negligent.

Just because someone makes a better living than most doesn’t mean he/she should be less protected against the financial devastation of disablement.  Statistics have historically demonstrated that even the rich are poor accumulators of sufficient liquid assets and savings to maintain an accustomed lifestyle after an unforeseen and long-term halt to income flow.  Wealthy Americans should be financially indemnified at the same levels as average income earners.

Petersen International has a long history of protecting the economic welfare of the top 10% of those making a living in the United States.  We offer plans specific to attorneys, physicians, dentists, executives and financiers who are in dire need of more income protection than can be acquired from the “traditional” U.S. disability insurance market.  Our excess and supplemental DI policies offer the highest levels of fiduciary safety found anywhere in the country.

Petersen International’s high-limit disability plans put an end to much of the financial discrimination found in the insurance industry today.

Options for Those Afflicted with HIV 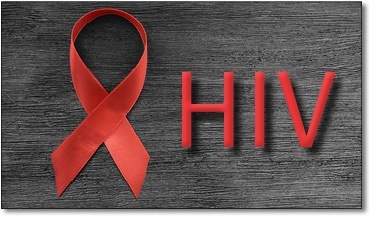 A viral scourge that ravaged many communities throughout the world over the past 40 years, HIV/AIDS has historically been a lethal epidemic which arose and spread suddenly.  However, clinical research and medical advances have made great strides to stunt the progressiveness of the disease, and many of those who have contracted HIV are now living longer, healthier lives.

Despite the immense economic and social support the battle with HIV has received for decades, there remains a stigma attached to those who have contracted the disease, especially in the world of insurance… Read More 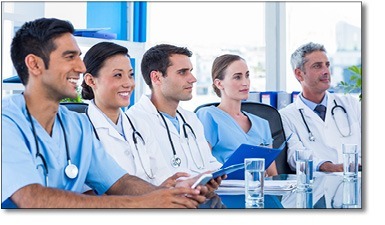 Have you ever come across a guaranteed-issue key person DI plan?  What about guaranteed-issue BOE coverage?  GSI buy/sell insurance?  While extremely uncommon and with limited scope in the traditional disability market, these programs do exist with high-limit, robust benefit structures, and are part of Petersen International’s portfolio of unique and exciting corporate solutions.  Encompassing the same incredible attributes and large multi-life premium discounts of more familiar guaranteed-issue group personal DI products, the Petersen business insurance plans are great sales tools when approaching large and small companies with multiple proprietors or with a number of key personnel.  Here are some examples… Read More